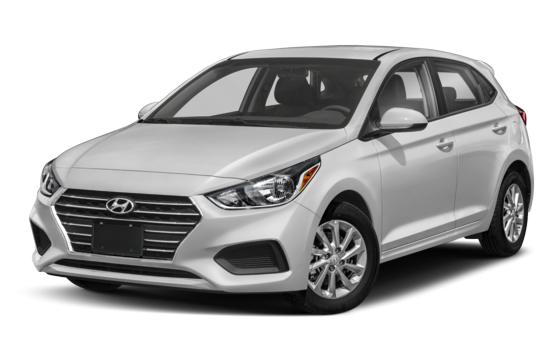 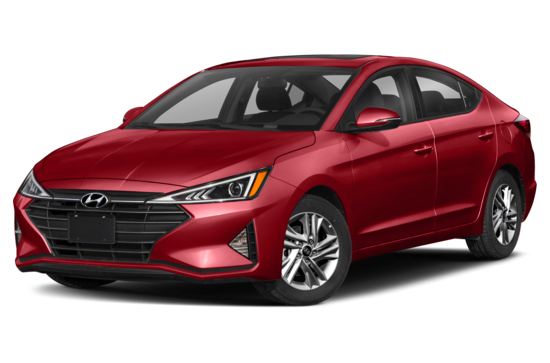 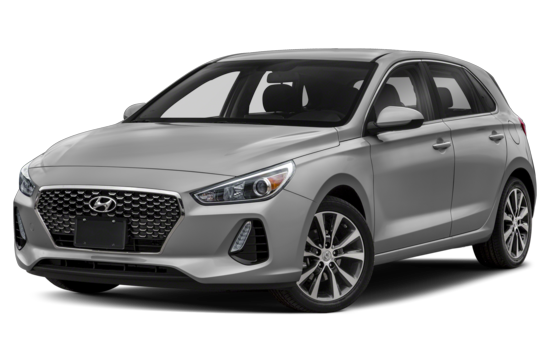 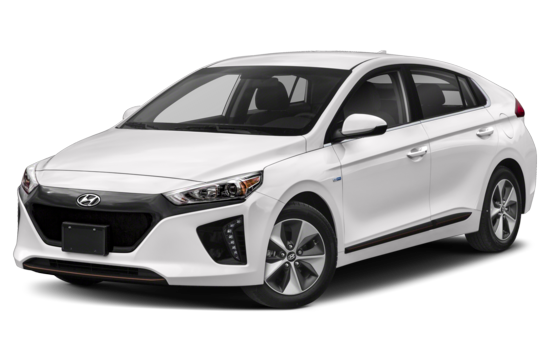 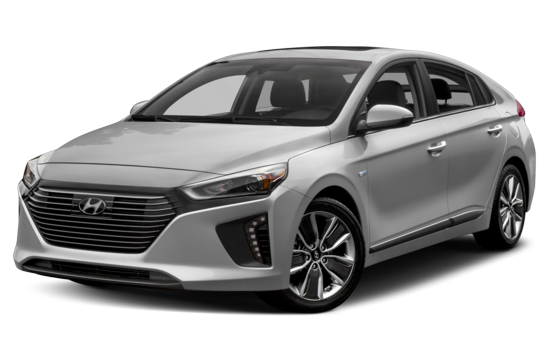 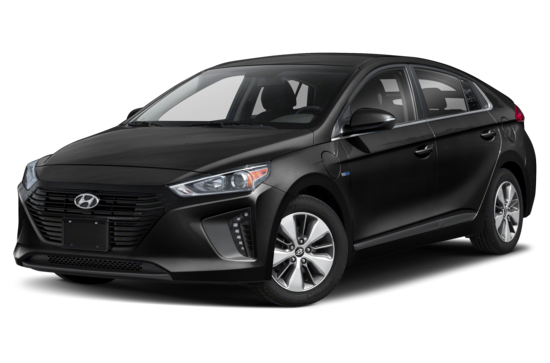 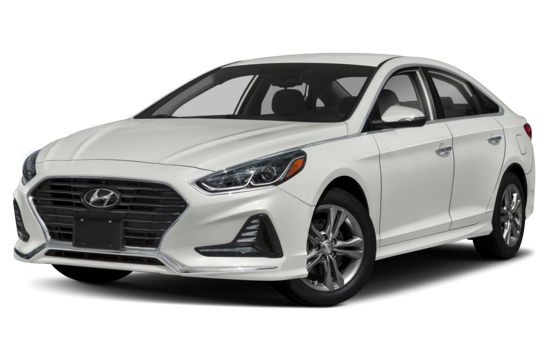 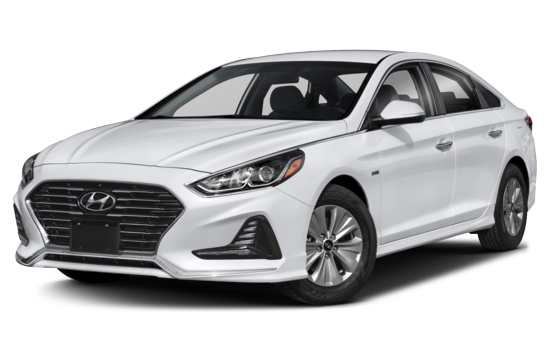 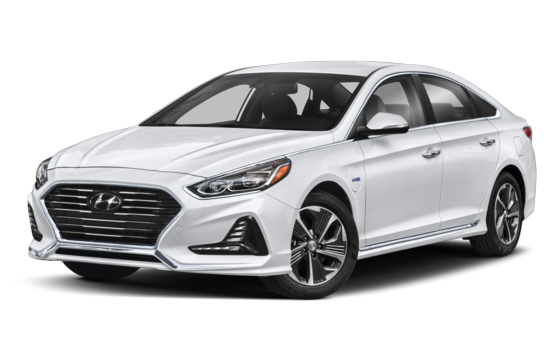 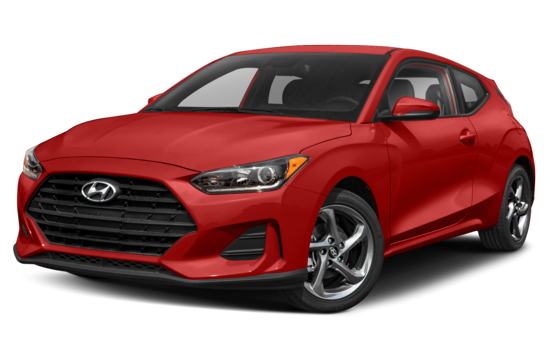 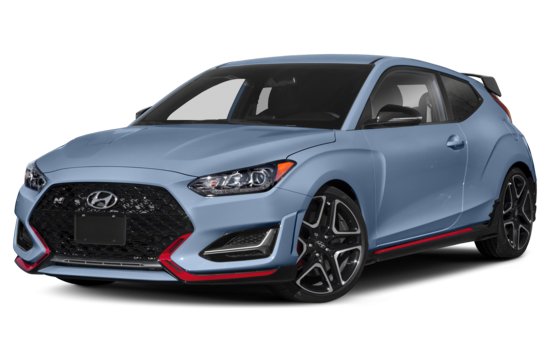 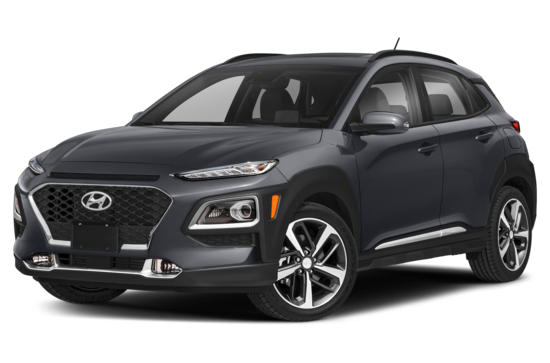 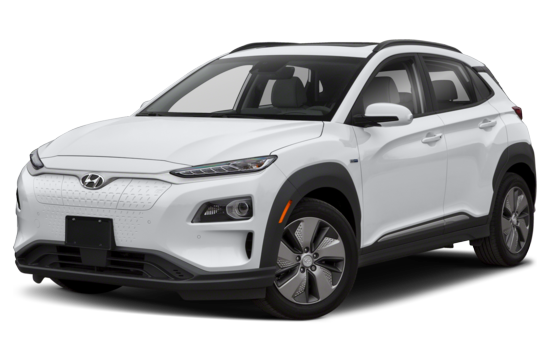 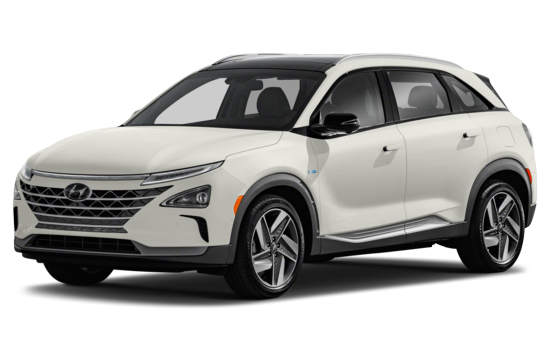 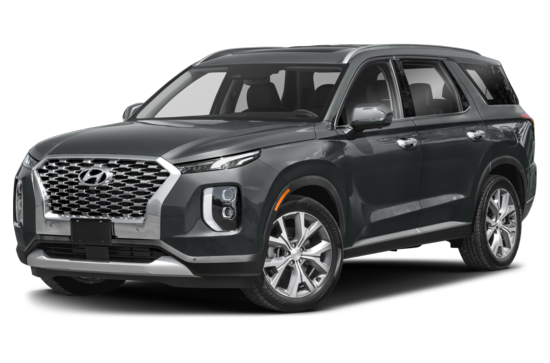 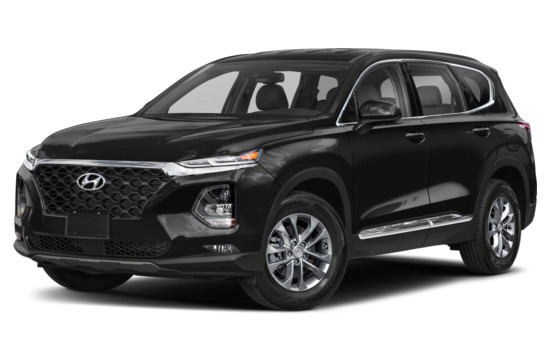 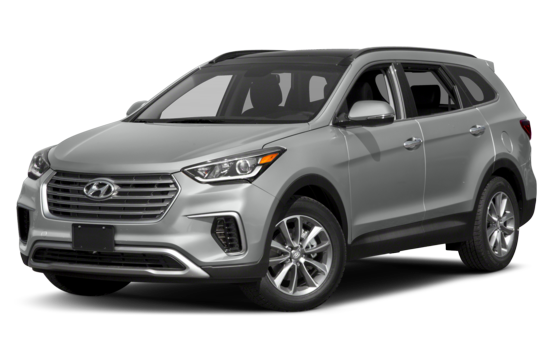 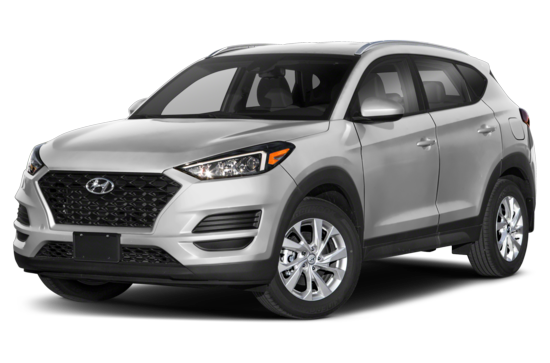 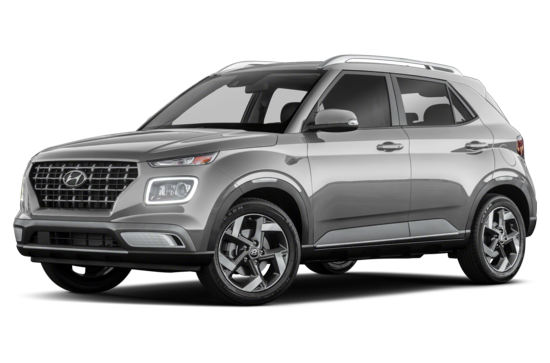 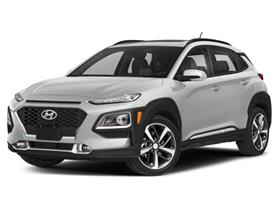 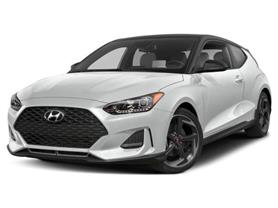 Mississauga Hyundai was established in 1985. Mr. Bhatia joined Hyundai as the Sales Manager and later became the sole owner. Mississauga Hyundai was the recipient of the President Award of Merit, recognizing the top dealers nationally for overall Sales, Service, Parts and Client Satisfaction. Mississauga Hyundai has also become the #1 Volume Retailer in Canada back to back in years 2013 and 2014. Mr. Bhatia is actively involved in integrating South Asians into the mainstream he was presented with the Life Time Achievement Award for his business acumen and Superfan status with the Toronto Raptors Basketball Team.
Learn More 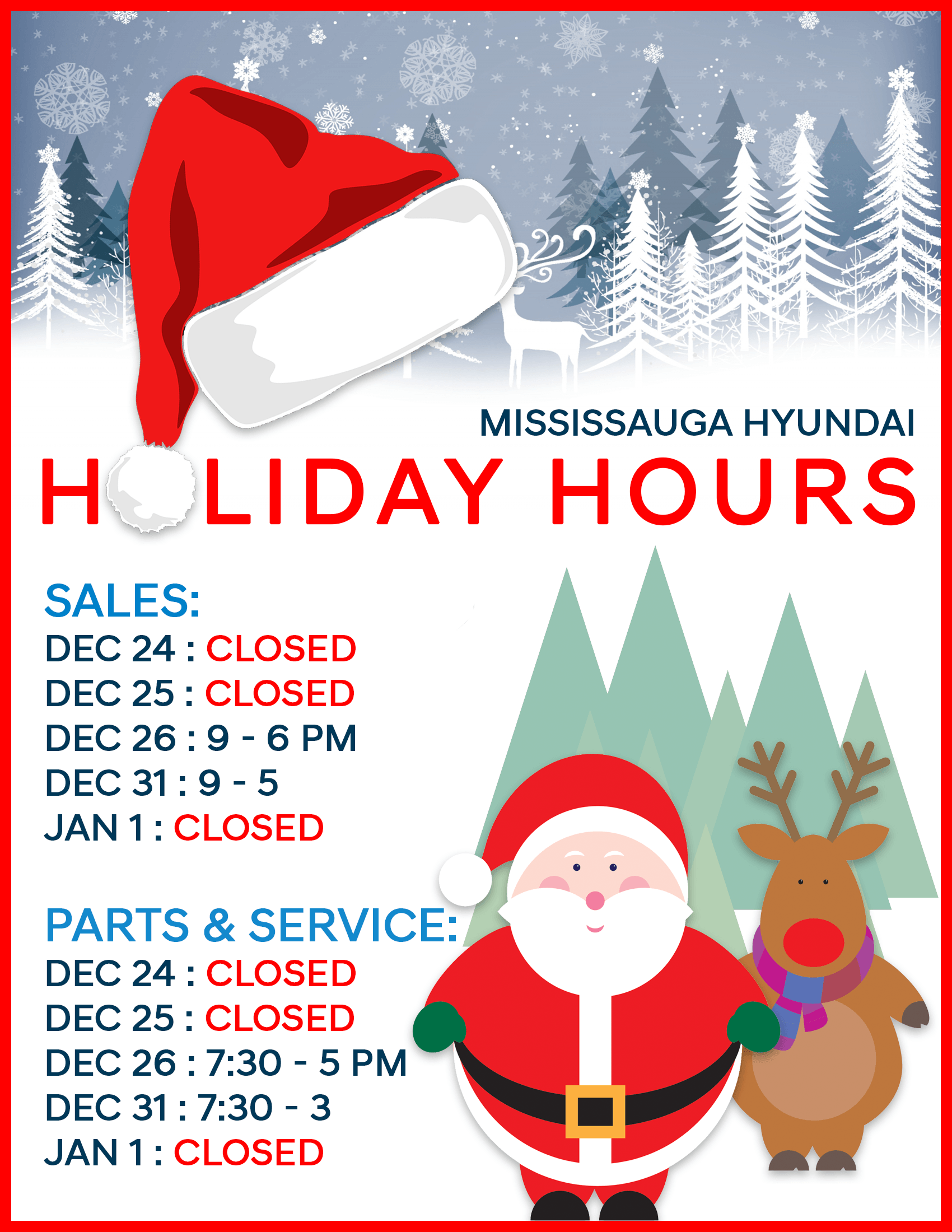