You Qualify for an Exclusive Mississauga Hyundai Loyalty Bonus!

Our goal is to make every vehicle purchase fun and stress-free! Right now, you can get into a New Hyundai with no out of pocket expenses when you trade-in your existing Hyundai. We'll keep your payments the same!* Please contact your product specialist for additional details.

RSVP today because this offer will expire by May 31st 2019.

"Happy Mothers Day! Each purchase will come with a gift card to Cedarhouse Spa!"

The team at Cedarhouse spa are dedicated to providing a memorable experience for each guest through exceptional service and technical excellence. They will go the extra mile to accomplish this mission with passion, expert advice and the utmost professionalism and courtesy. At cedarhouse spa their mission is to inspire every client in achieving their personal best, through our personal best. Cedarhouse spa is committed to a culture of creativity, growth, and mutual prosperity based on inspiring education, quality techniques, and teamwork. Click here to visit their website.

Benefits to a New Vehicle.

We know that getting into a new vehicle is not always easy, but it's our goal to ensure that you experience a stress-free visit with our ease of transparency and friendly staff members.

Experience some new features such as; Autonomous braking, Smart Cruise Control, Heated Steering Wheels, 360 View Camera's, Offering a smooth and quiet ride with our new SuperStructure and so much more!

New 5 Year/100,000 km warranty which saves you money on costly maintenance repairs for parts that are our of warranty.

Does your vehicle need repairs? Trade it in and let us worry about that!

Your vehicle is in positive equity position! It may be worth more than you know, which will ultimately reduce the payment on your new Hyundai!

Are you planning on downsizing up getting into a larger vehicle? Let us help and show you some options! 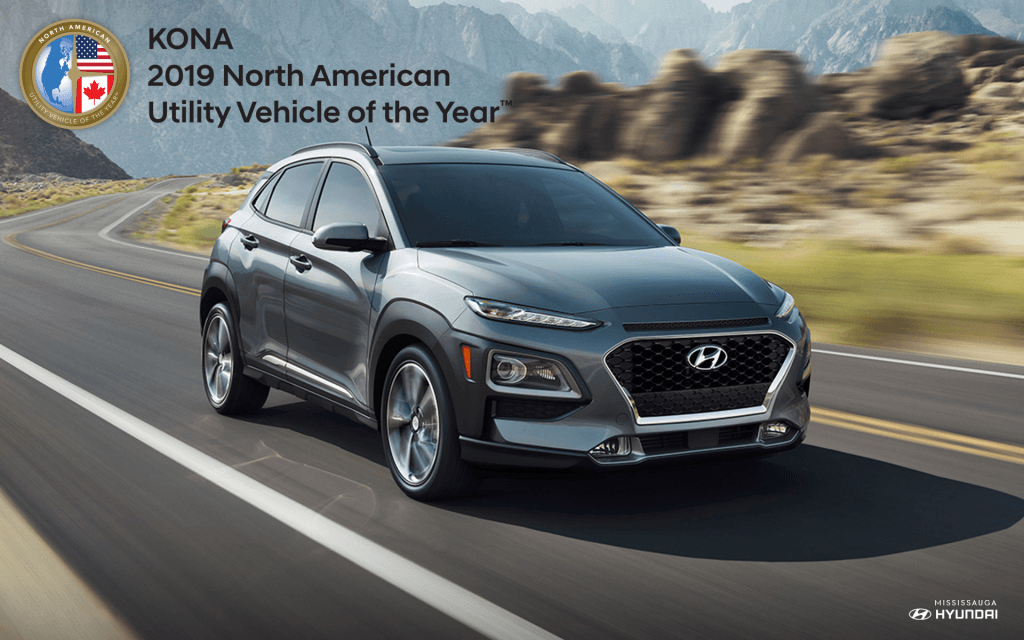 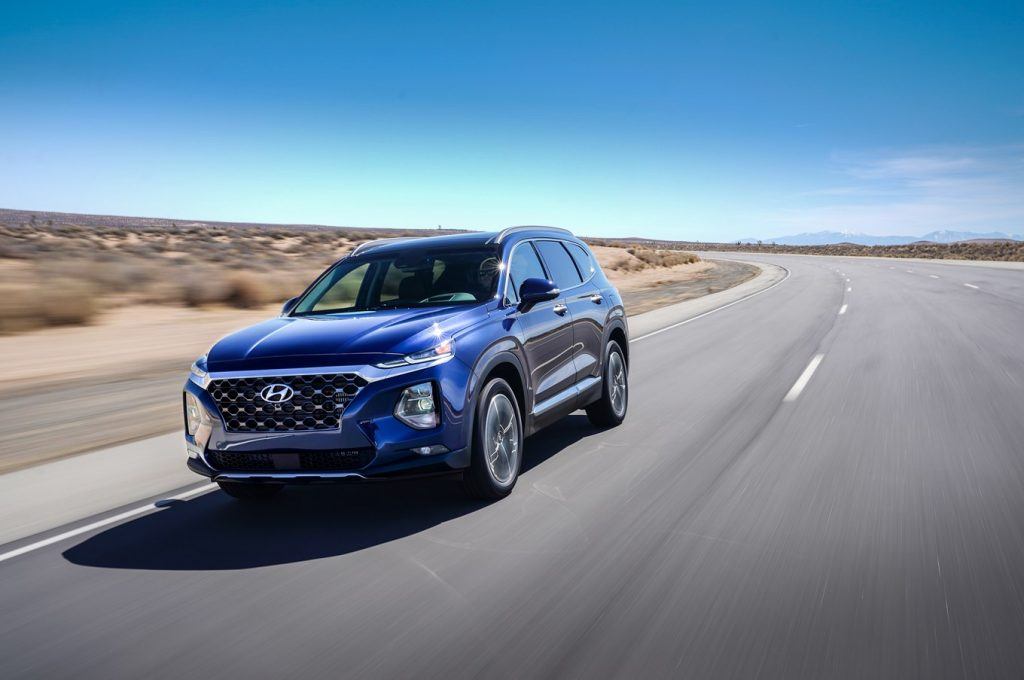 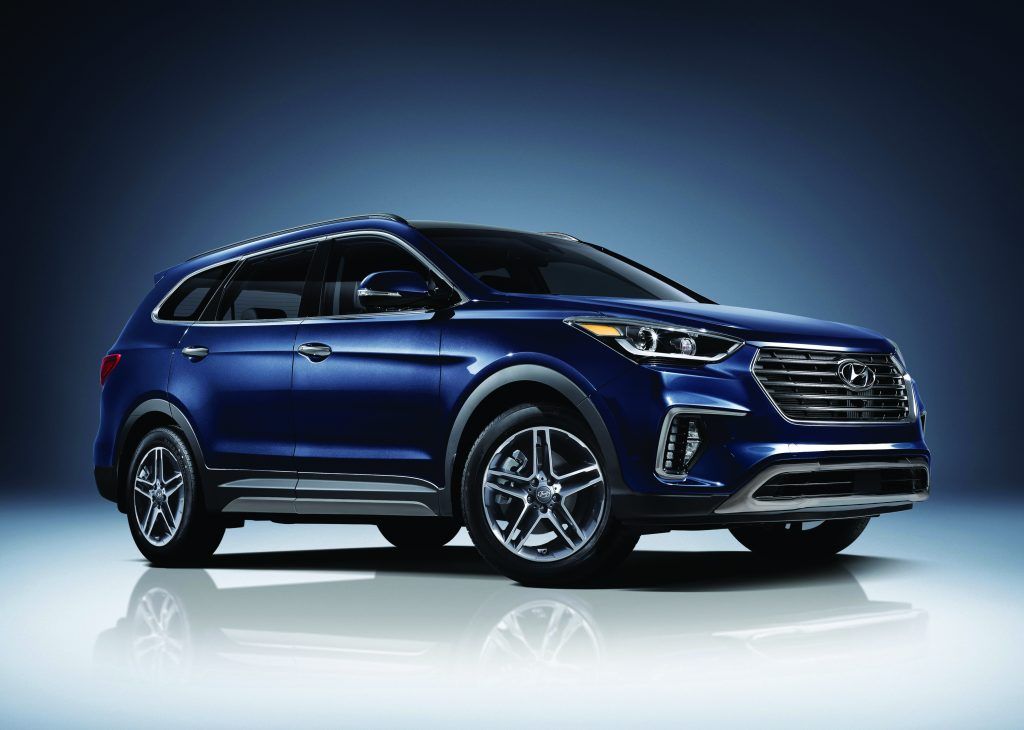 We focus on your needs.

Does your cars need repairs? Maintenance is too costly? Let us handle that stress for you. We accept trade-in's and we also perform consultations so you can make a well informed decision about your next vehicle. Let our team of Hyundai professionals assist and guide you through your next purchase.

#1 Hyundai Retailer in Ontario since 2012

Our Parts Department is Open 7 Days a week for your convenience!

Our Award Winning Service Department is Open 7 Days a Week for Your Convenience! 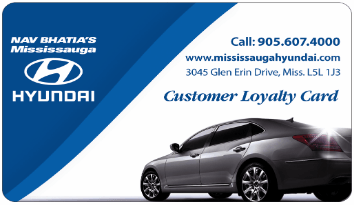 5% Back with our Loyalty Card

Each time you visit parts & service, simply provide your Loyalty Card at the time of payment. We will enter in your Reward Dollars and they will be available to you to use on your next visit. You will also receive a confirmation email of your balance. You can also check online at www.MississaugaHyundai.com for your balance. 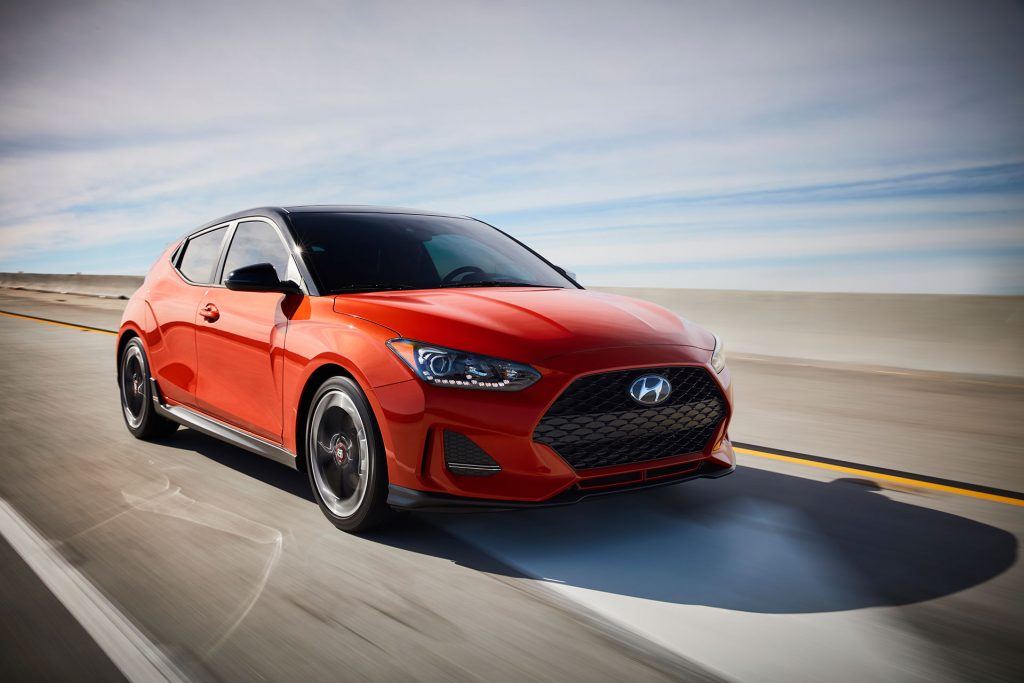 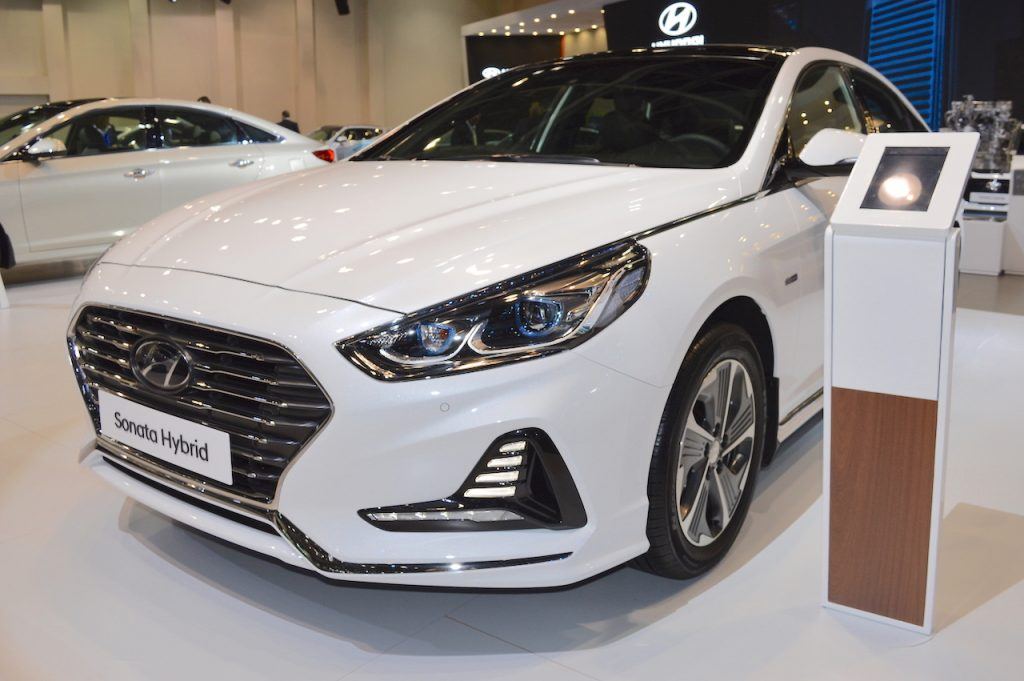 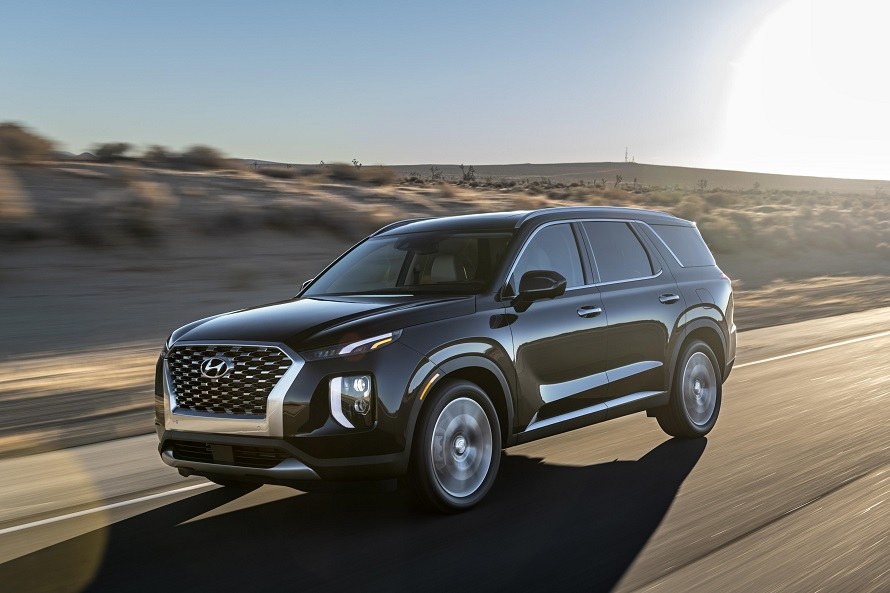 We are proud of our work.

We have been helping the city of Mississauga and the surrounding areas of the Toronto since 1985.

Mr. Bhatia joined Hyundai as the Sales Manager and later became the sole owner. Mississauga Hyundai was the recipient of the President Award of Merit, recognizing the top dealers nationally for overall Sales, Service, Parts and Client Satisfaction. Mississauga Hyundai has also become the #1 Volume Retailer in Canada back to back in years 2013 and 2014. Mr. Bhatia is actively involved in integrating South Asians into the mainstream he was presented with the Life Time Achievement Award for his business acumen and Superfan status with the Toronto Raptors Basketball Team.

4 Simple Steps to a New Vehicle

Pick up your Car & Drive Away!

We would love to hear from you.

Use the #MHSuperstore to stay connected!

Disclaimer: *Payments are based on the same model and trim, can vary based on vehicle and trim selection and subject to trade-in. Top trade-in value depends on the clean title of the vehicle and service history records.